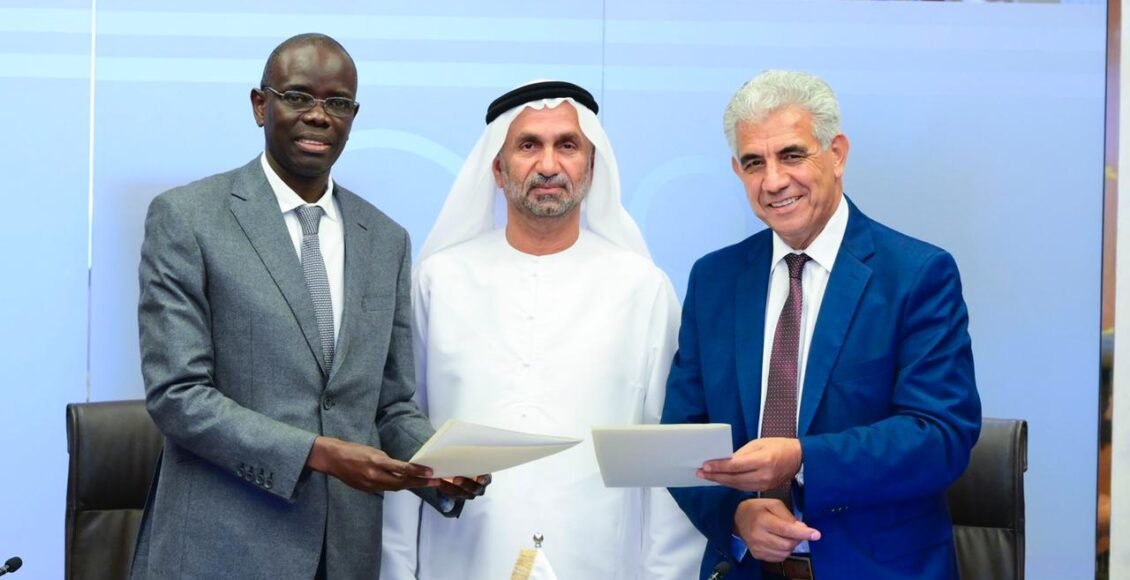 The MOU was signed in the presence of the president of the Global Council for Tolerance and Peace, H.E. Mr. Ahmed bin Mohamed Al-Jarwan, in Dubai at the General Secretariat of the Federal National council,  by The president of the International Parliament for Tolerance and Peace (IPTP) , H.E. Mr. Walberto Allende, and the  member of Senegalese Parliament who is also the head of the International relations committee of the IPTP, Mr. Papa Sanya Mbaye who was representing the  president of the Senegalese Parliament, H.E. Mr. Mustafa Nias, who had already signed the Memorandumon his behalf.