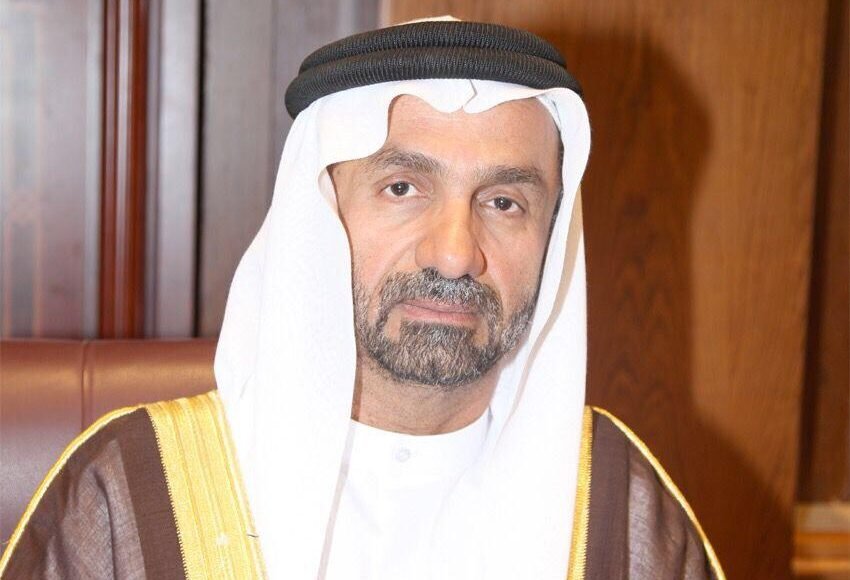 Al Jarwan said that the Global Council for Tolerance and Peace renews its determination to what its members pledged in its founding charter, which stipulates that “ we shall do our utmost to make the world more secure and peaceful, in order to support humanitarian points of convergence among all human beings, regardless of the diversity of religions or the variety of cultures”.

The declaration stated “
the Global Council for Tolerance and Peace,
Emphasizing the need to abide by the provisions of the Charter of the United Nations, which stipulates that “We the peoples of the united nations determined to save succeeding generations from the scourge of war,….. and to practice tolerance and live together in peace with one another as good neighbors”,
Recalling the Universal Declaration of Human Rights, which states that education shall promote understanding, tolerance and friendship among all nations, racial or religious groups,

Believing in what was stated in the Declaration of Principles of Tolerance issued in 1995, indicating “ Tolerance is a moral and political obligation as is the duty to uphold human rights and democracy”, and “ Tolerance, the virtue that makes peace possible, contributes to the replacement of the culture of war with a culture of peace.”,

Recognizing that the implementation of the values of tolerance has become a necessity, now more than ever, in light of the openness afforded by the use of modern means of information technology,

Expressing deep concern over the persistence of armed conflicts and the escalation of international rhetoric including threats by force,

Press release – Participation of the GCTP Delegation at the 43rd General…

The “Global Council for Tolerance and Peace” and ” The League of…