Aljarwan chosen among the most prominent figures of the world 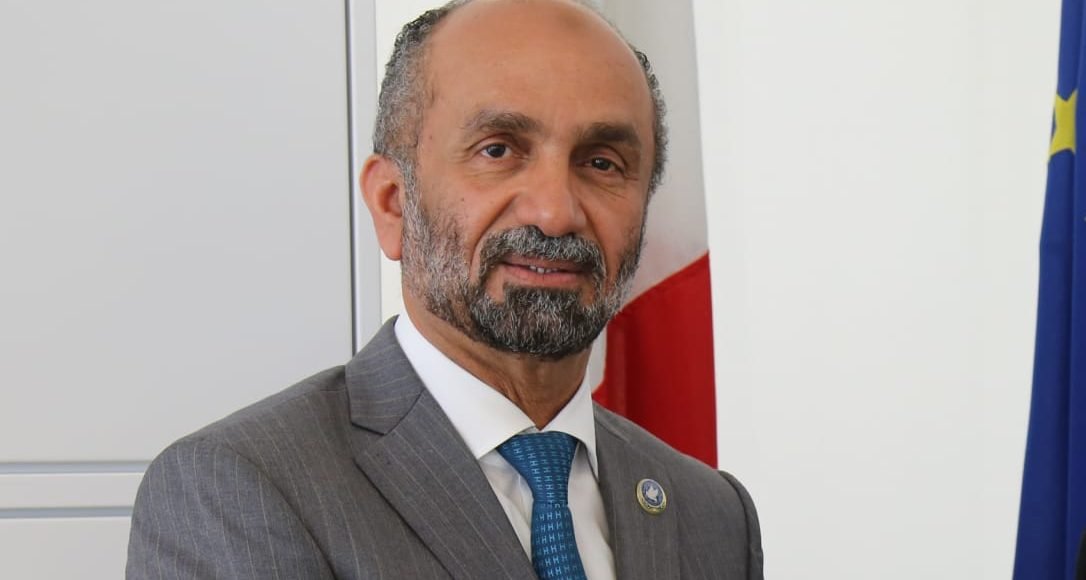 Aljarwan chosen among the most prominent figures of the world

The Marquis Who’s Who Foundation in the US selected HE Ahmed bin Mohammed Aljarwan for the Albert Nelson Lifetime Achievement Award, in recognition of his outstanding achievements in the field of tolerance and peace.

Aljarwan currently holds several positions, the most prominent of which are:
Founder and President of the Global Council for Tolerance and Peace, Chairman of the Arab Experts Union, Ambassador of Peace of the World Peace Union, Ambassador of Goodwill of the President of the Republic of Kosovo, and an active member of the UAE National Council since 2011.
Also, he held several positions previously:

Chairman of the Arab Parliament for two consecutive terms from 2012 till 2016, founder and chairman of the Sharjah Automobile Club, member of the Board of Sharjah Chamber of Commerce and member of the International Commercial Arbitration Commission in Sharjah. He also served in the UAE Armed Forces.

According to Marquis Who’s Who, the award was given to Aljarwan given that he is one of the most prominent and pro-peace figures in the Arab world and the world as a whole. Everyone witnessed his distinguished and fruitful achievements during his presidency of the Arab Parliament, which was uring a period of turbulence in the Arab region. He succeeded in uniting the Arab Parliament and leading it to safety in the most difficult circumstances.

International day for Multilateral and Diplomacy for Peace: Join efforts toward…